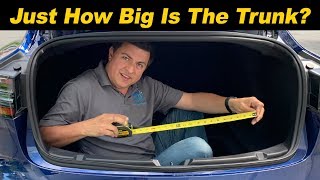 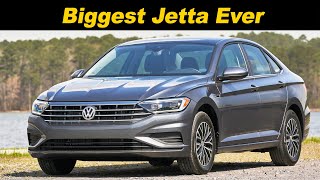 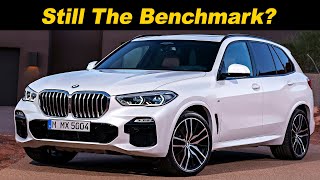 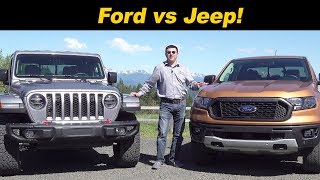 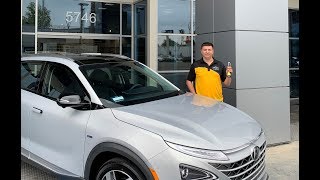 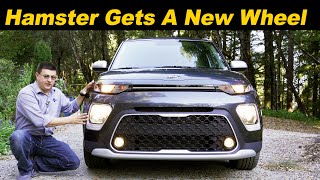 2020 Kia Soul | This Box Is Anything But Square 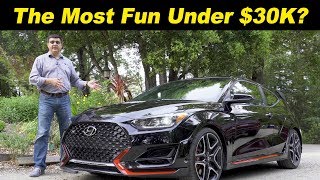 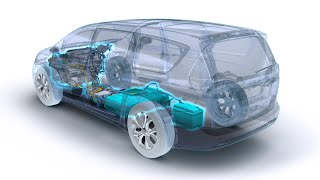 2019 Chrysler Pacifica Hybrid | The Minivan With A Plug 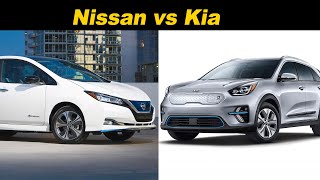 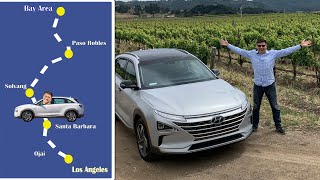 2020 Kia Soul | This Box Is Anything But Square

Once upon a time there were a few boxy hatches to chose from in America but only the Soul has survived. The rest of the competition managed to lose their way when trying to redesign their iconic boxes but Kia seems to be three-for-three with their new third generation 2020 Soul. The interior is more grown up than before but still cheerfully funky, fuel economy has improved thanks to a new transmission and the boxy practicality that folks love has been retained. The base price is up but shoppers get more for their dollar and there’s still a turbo model for those that need some extra speed. Want an EV? That’s coming later too.